Please switch off the adblock add-on to allow casinoApu.com website look as it was designed to. 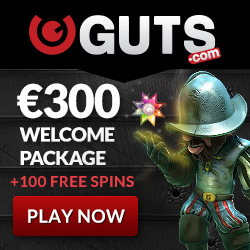 How do I take a screenshot?

Don’t know how to take a screenshot? No worries, we give all what you need to take pictures of your screen (screenshots) on your PC(Windows) or Mac.

Key combination to take a screenshot(Windows 8).

If you are using Windows 8, just move mouse cursor to the top right corner and select ‘search’ from the menu. This is the magnifying class icon. Type in ‘snipping tool’ and select it from search results. 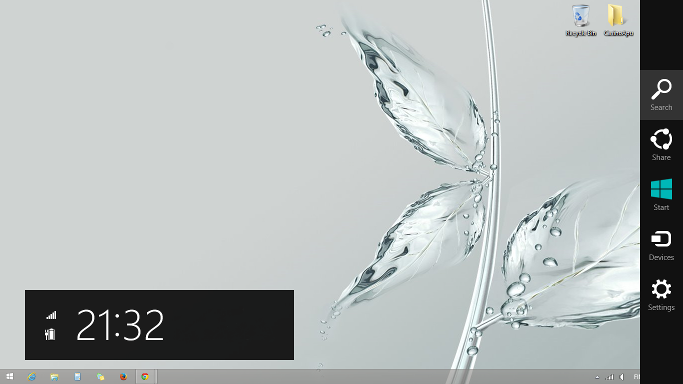 The easiest way to find the snipping tool is to use search.

A Snipping tool window. Select ‘New’ to capture a screenshot.

Now just crop the area from the screen by clicking left mouse button down and dragging then cursor around the screen. Release the mouse button when red rectangle is on the area which you like to be saved as a screenshot. 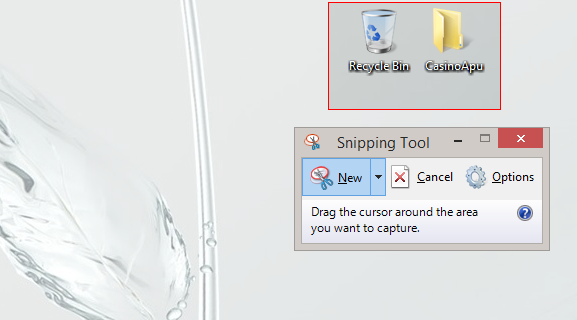 Select the area that interests you.

The area you selected will appear to snipping tool window. Now click the button where is blue disc icon as shown in the picture below. At this point you can still choose file format and the place where to store the screenshot file. File types for example png and jpg are the most common file types and can be read basically on all different kind of computers as well as on all mobile devices. Make sure you know where you save the screenshot file. We can recommend you to save the file to desktop and name it to describe the picture.

Save the screenshot straight to desktop.

These screenshots are saved as files on your desktop. No need to download any extra software from internet.

Press key combination shown above to capture screen as a image file on your desktop.

How do I take a screenshot only from certain area of the screen. Press CMD(⌘) + Shift(⇧) + 4 at the same time. Select the area and it’s done. You will find a screenshot file saved on your desktop.

Please switch off the adblock add-on to allow casinoApu.com website look as it was designed to. 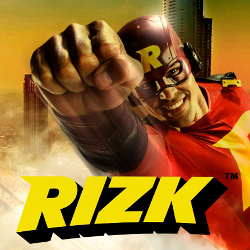